Vladimír Hirsch - The Assent To Paradoxon (collection of works - 2010) 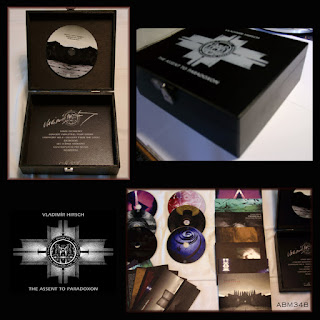 "The Assent To Paradoxon" is a collection of 8 albums of Vladimír Hirsch's solo works in special wooden box-set. It contents - besides also separately, from September 2006 until December 2009 released albums "Sense Geometry", "Concert industriel pour orgue", Symphony No.4", "Exorcisms", "Les scènes ardentes" and "Contemplatio Per Nexus" - also albums "Nonterra" and "Underlying Scapes", which are exclusive only for this collection. Box set was released by in May 2010. 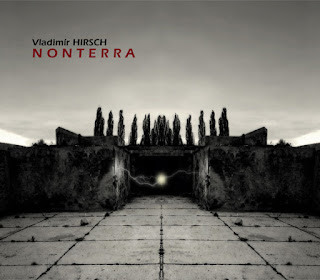 "Nonterra" album came into being in 2004 as suite in the spirit of integrated music focusing on confrontation of spiritual and materialistic world, traditional for the composer. Themes of modern classical and dark ambient clash with periodically repeating elements of fashionable trends of music and attack their rhythms, structures and melodies, becoming their inner destructive agent and challenge of the conventional taste. The album is the constituent part of the box only. 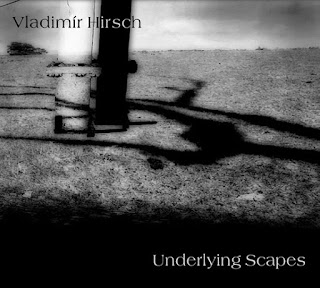 "Underlying Scapes" is an extensive dark-ambient album with original name "De regionibvs liminis" (2003), devoted to the theme of subliminal sensual perception and its fictive musical applicaiton. An abstract conception of the confrontation between the surreal and real world (artificial ambient versus realistic industrial sound). The meditative character of the compositions is brightened by discharges of a kind of radioactive irradiation, representing the fleeing moments of understanding. The composer aims for purity of expressive means in an effort to accentuate the role of the primarily suppressed and ignored spiritual dimension of our world, while pointing to the importance of the liminal “structures” of our perception. The album is the constituent part of the box only.

PURCHASE
Posted by Anonymous at 11:33 AM 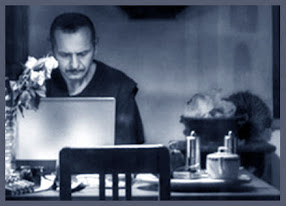 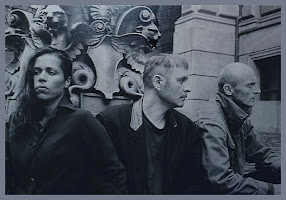 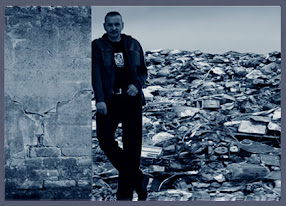 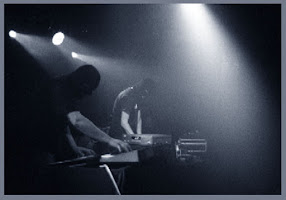 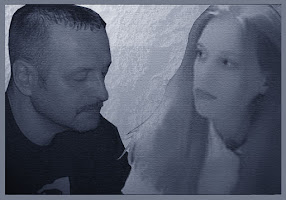 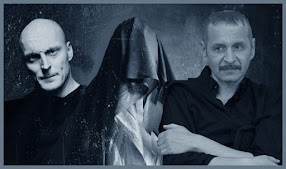 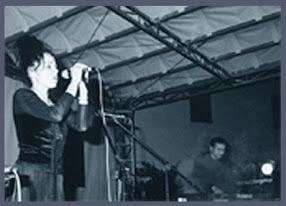 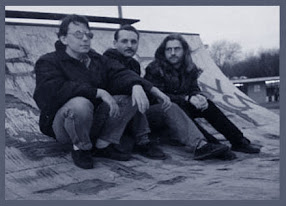